When Mark suggested buying acreage in northern NSW, he wasn't kidding! So on Sunday morning, we packed up the car and headed south - first stop Bangalow. Everytime we head down the Pacific Highway, we always pull into Bangalow - it's a beautiful little town and I'm not the only one who feels this way. This place is always packed and it's usually very hard to find a spot to park the car.

We went into our usual haunt, Choux Choux Patisserie, for a coffee and then went for a walk down the main street. Couldn't leave without stopping into Barebones Art Gallery for a quick look. That was were I saw the flyer - Pete Murray was doing a charity gig at the local bowling club which was about to commence in 30 minutes time. OMG!

I first saw Pete perform in the Valley long before he became a household name. It must have been more than 10 years ago, and that was when I first got hooked. Last year he did a tour to promote his latest album, and this tour included a gig at West End. I happened to be pregnant at the time, but thought it would be my last opportunity for a night out before the baby came along so I went ahead and bought some tickets.

The night of the concert came and I had one week to go. Call me crazy, but I went along anyway. I had a really good night out with my girlfriend Nomes - yes I was the heavily pregnant one at the back of the room and boy did I cop some strange looks. I went into early labour two days later - and it now appears that Oscar is a fan too.

I had a fleeting thought about going to see the performance at Bangalow that day, so I asked Mark to go and look at land and pick me up when he was done. The look on his face assured me that was not going to be an option. So we grabbed some real estate brochures, and off we went.

These are just some photos from our day trip...

We were driving down a country lane and I spotted this bull. The kids were asleep in the car, so I took a photo of him to show them. When I was a child, my sister used to sing a song to me called "Little White Bull" which I now sing to my kids - it's one of their favourites.


The park along the river at Mullum is a usual stop for us as well. 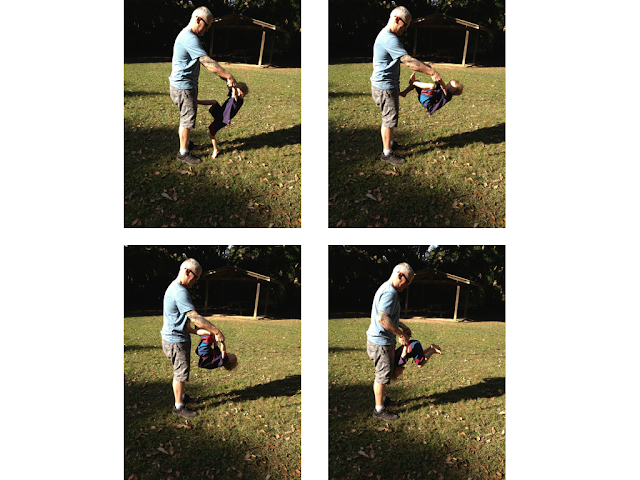 Oscar is so fascinated by leaves. 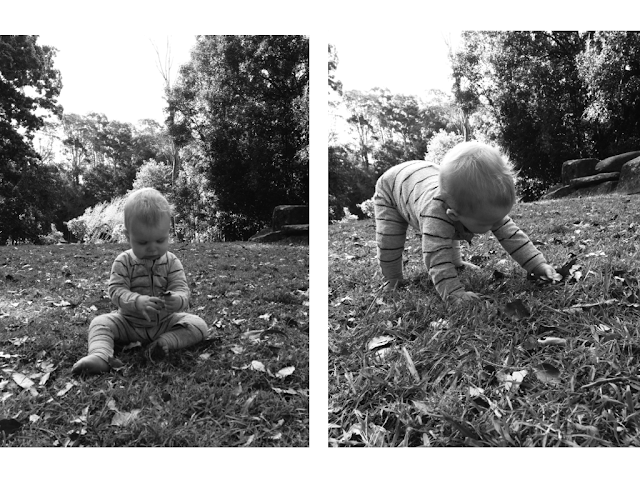 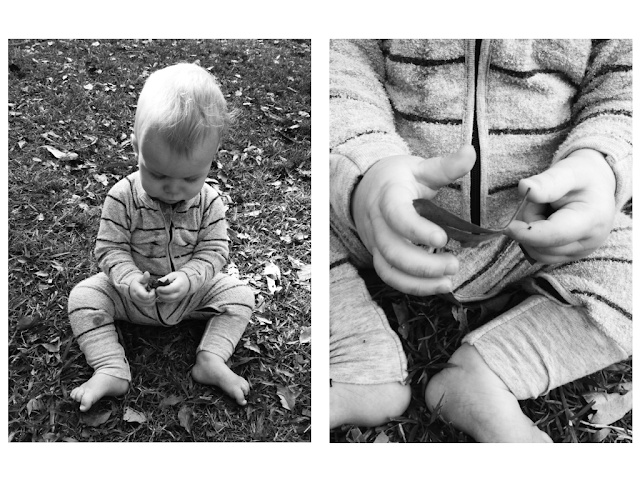 These shots of the kids are at the same Park, both two years ago and now. My gosh they've grown.

This part of the world is truly God's country - it's absolutely amazing and beautiful.
Email ThisBlogThis!Share to TwitterShare to FacebookShare to Pinterest