How Cool are You? 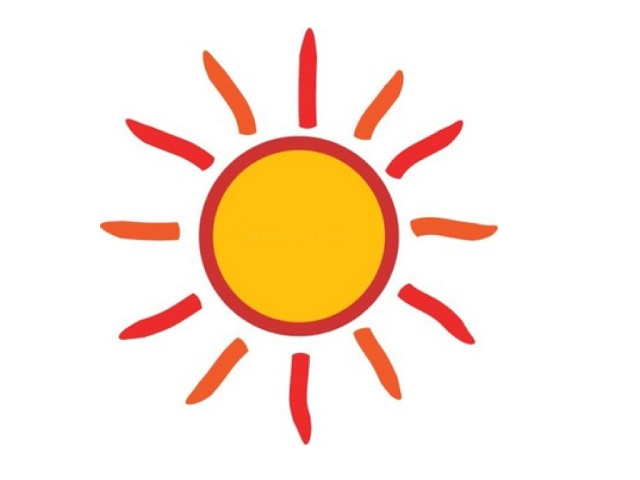 One of the major reasons for my move to Brisbane was the weather. I originally come from down south and I hate being cold, so for the majority of the year I find the weather here pretty damn nice.

However I do struggle with the humidity during the height of Summer. The weather is definitely heating up, but up until now I haven't really put a great deal of thought into how I intend to keep cool in new house.

I have lived in both good and poorly designed homes, and the difference to your comfort levels is truly amazing. When you're renovating an existing dwelling it is almost impossible to follow each and every sustainable design principle. However our new design has allowed for good cross-ventillation and will be insulated throughout, and there are all the other design features like window overhangs, minimal glazing on the Western side, etc. But there are still those days and nights when there's not even the slightest breeze to give any relief from the heat and humidity.

I personally think that ducted air-conditioning is overkill - it's expensive to install and run. I was originally proposing to install ceiling fans, particularly in the bedrooms, and perhaps a split-system in one of the living rooms, but I'm now starting to wonder if this will be enough.

I certainly don't want to retrofit A/C after I've moved in, but until I've lived in the house throughout a Summer, I won't know exactly what it's going to be like. Do you think ceiling fans are sufficient during a Brisbane Summer or would you go for a fully ducted air-conditioning system?