During most of the past year, we have been patiently waiting to get plans drawn up so we can finally build and move into our home. And now finally after many years of negotiating, we are about to start on the building work.

The past year has probably been the most physically and mentally exhausting year of my life and to be honest, I'm glad that it's over. Luckily enough it seemed to roll by rather quickly.

Raising four boys whilst living in an apartment, certainly took it's toll on me. With no family support there were times I didn't think I could carry on. And to top if off there were a number of holdups with the plans throughout the year. There were times that we seriously looked at other options like buying a house that was already renovated just so we could get out of here. I've been blaming our living arrangements for my stress and anxiety but I can now finally see the light at the end of the tunnel. I am absolutely certain that once we move into a house with a backyard, life will become much more enjoyable for everyone.

Christmas came and went quite quickly for us. Due to all the stresses throughout the year, we decided to keep things very simple this year and had a beachside holiday - just the six of us. Rather than the usual roast turkey with all the trimmings, lunch consisted of ham, cold seafood and salad - simple!

We were blessed with the most amazing weather, and the kids exhausted themselves each day playing on the beach, which made for heavenly sleeps for all. However, there was still time for being still: 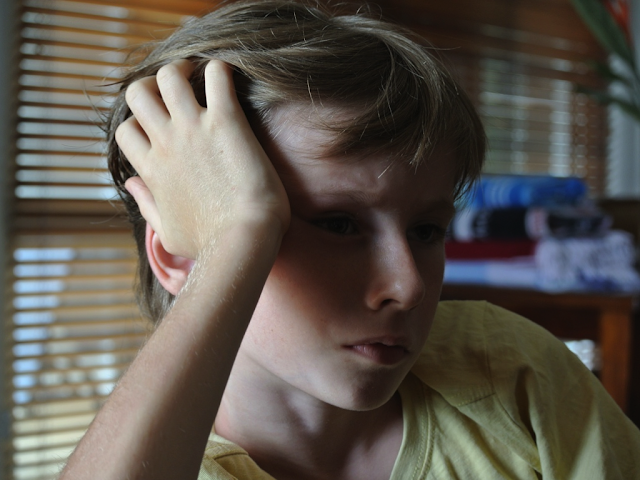 So now that I'm rested and rejuvenated, I'm ready to tackle 2013 head-on.